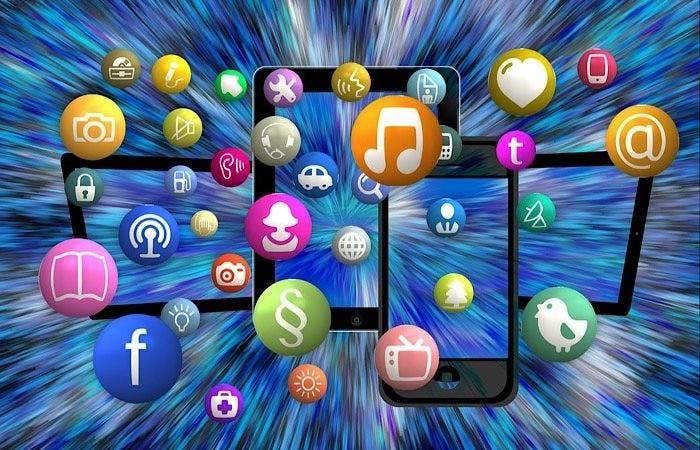 Android 9 was released in the month of August in 2018 which bought the users several new promising features. Among them, the one feature that really stood out amongst the users was the Standby Apps feature.

Standby Apps feature is an Apps Standby Bucket power management tool that directly limits the application’s usage of resources like CPU, RAM, etc. in the phone to boost the battery life and overall performance of the android phone.

How does Standby Apps work?

Standby Apps have been categorized into the following categories:

Frequent:
The applications that are used frequently but not every day are categorized in Frequent applications. An example of this could be mobile games or mobile banking applications. The applications under this category have stronger restrictions and limitations on their ability to run jobs and trigger alarms. And, also imposes a cap on high priority Firebase Cloud Messaging (FCM) messages.

Can the Standby applications be manually set-up by the user?

So how does this feature of Standby Apps help me save my battery?

When a user switches on his/her phone, there are already several applications running in the background which the user is not aware of.

One way for the user to find out about the applications running in the background is by tapping
on Developer Options > Process Stats.
These applications constantly use your CPU and drain battery without the user’s knowledge. One might think that he/she has not used any applications, but their battery is low and thinks if it’s the fault on the battery’s condition. This may be true but mostly it occurs because of the background applications.
The Standby apps feature enables the user to restrict the amount of CPU usage. The restrictions on the applications will prevent the applications from draining battery which can directly help save battery on the mobile phone by a significant amount.

Facebook Comments
Related Topics:standby appsstandby apps to save battery
Up Next