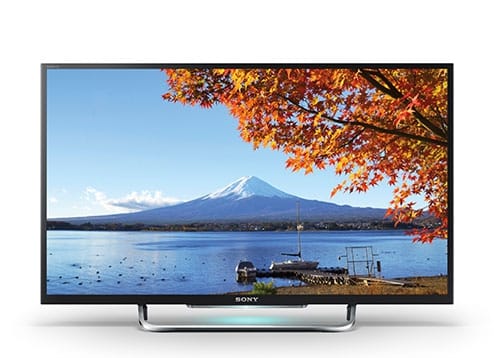 Those days where we used to struggle while watching TV because of the narrow viewing angle and low-resolution display are gone.

Nowadays, technology has revolved around the advancement of the television world too. TVs nowadays come with high resolution, wider screen, slim and lightweight, and also a wide viewing angle.

Sony Bravia TV has made itself in the top among all of those advanced TV. In this article, we are going to list all the Sony Bravia TV available in Nepal along with its price and also its specification.

The first product that comes under the tagline of Sony Bravia is non-smart Sony Bravia LED TV. It was manufactured in 2017 but it comes with pretty good picture quality and also Digital audio format.

It is also another top Sony Bravia TV with built-in Wifi. This TV is a revolution in the world of Television.

With the Built-in wifi function, you can easily watch youtube, search on the web and also you can display your smartphone contents on TV.

It is another best TV with higher resolution and also with powerful audio. Below is the list of models with its price and specification.

This is one of the latest revolutions in the field of television with support of internet access and also app support.

They have Linux as their operating system. There are 3 models of Sony Bravia 4K HDR Android LED TV available in Nepal.

It is one of the best and also expensive televisions available in Nepal. Below is the list of the TV with its model and specification.