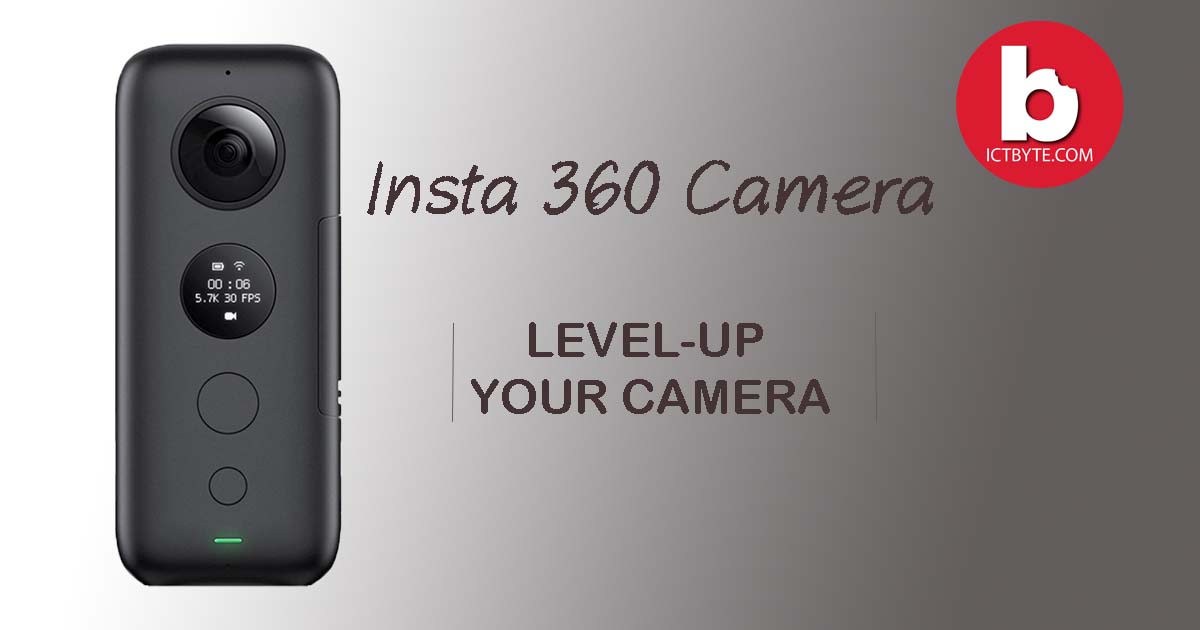 Insta360 has been making 360-degree cameras to share great moments with people anywhere in the world. Not only snapshots but it also for immersive moments.

Insta 360 camera allows you to shoot 360-degree videos and photos like you normally would. You also can set the camera up on a tripod, or hold it steady in an outstretched hand and capture the whole world around with you. And all those photos and videos look really fine.

Insta360 calls its capture as “Free Capture,” saying you can “shoot first, point later.” When you’ll play back a 360-degree photo on your phone, you will spin and zoom the photo till you have framed a 16:9, 4:3, or 1:1 composition according to your wish. Then with just one tap of the button, it saves a full-resolution still of that newly 2D image on your device.

This goes the same for video, but the process is a bit different. In the case of video, when you are shooting in 360 degrees, and during playback, you can actually pan around the sphere of imagery by moving your phone. It’s like you have stepped back into the part where you and your camera were given the chance to shoot it again.