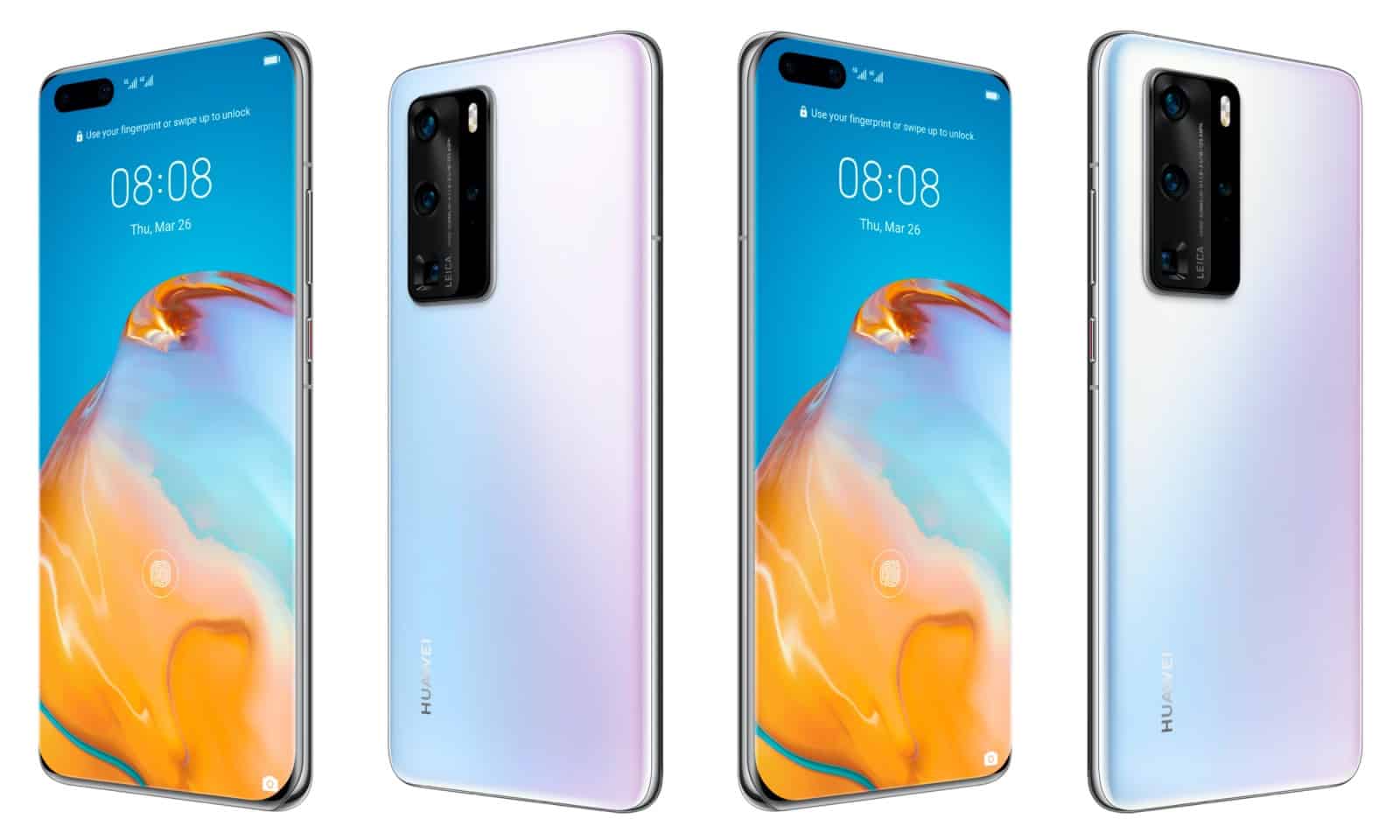 Huawei is coming back strong with its P 40 series. As we all know last year wasn’t for Huawei. They got into a big controversy and also weren’t impressing the customers with their new launches. But now the company has launched its new series and all the phones look quite promising.

The new phones are a flagship series and will be competing with many other flagship phones like Galaxy S20. As being a flagship phone we can say that it is not going to be cheap. By the looks, the phone is stylish and attractive. So, today we will talk about the specifications and price of Huawei P40 in Nepal.

The phone has a dimension 148.9 x 71.1 x 8.5 mm and weighs 175 g. Similarly, it has a 6.1 inches OLED capacitive touchscreen which feels comfortable while using. There are two punch holes on the front for the selfie cameras in place of a notch. The screen does look bigger but I’m still not a fan of the two punch holes.

For photos and videos, the mobile phone has the triple cameras in a rectangular-shaped setup which consists of 50 MP wide-angle lens, 8 MP telephoto lens and a 16 MP ultra-wide-angle lens, The setup also includes a LED flash.

On the front, we have 32MP, f/2.0 aperture; Dual Pixel AF; IR camera. The camera performs well in the daylight and works decent enough in the night time.

Similarly, the battery of the phone is a 3800 mAh that comes with 22.5W quick charger. The phone supports fast charging of 25W. The battery will last a day.

The phone has up to 128/256 GB storage with expandable memory. However, you need a Huawei NM card to do add the extra space. Moreover, network connectivity options on the phone include Hybrid SIM (Nano-SIM, dual stand-by), WiFi 802.11 a/b/g/n/ac/ax, Bluetooth 5.1, sub-6GHz 5G spectrum, GPS with dual-band A-GPS, GLONASS, BDS, GALILEO, QZSS, NavIC and a USB 3.1, Type-C 1.0 reversible connector. However, there is no headphone jack.

The phone will be priced at around Rs. 1,10,000. The was expected to be launched in April or May. But the current lockdown has been holding the launch of the smartphone series.

P 40 looks very premium. The glass back really gives it the style and attention it deserves. On the front, we have a 6.1 inch screen which fits perfectly on hand. However, the two punch holes for the dual pixel camera isn’t my cup of tea. The full-screen gaming will be affected by it. but because it is on the upper left side it won’t brother that much.

Now let’s get to the main part. How to download apps on the Huawei phone? We all know Huawei is banned from the US which means we P 40 series are also not supported by Google Play. However, you can download apps from Huawei’s app gallery. But the options are limited. Some apps don’t work because of not having play store support.

We have to wait for the launch of the phone to know how it exactly works.