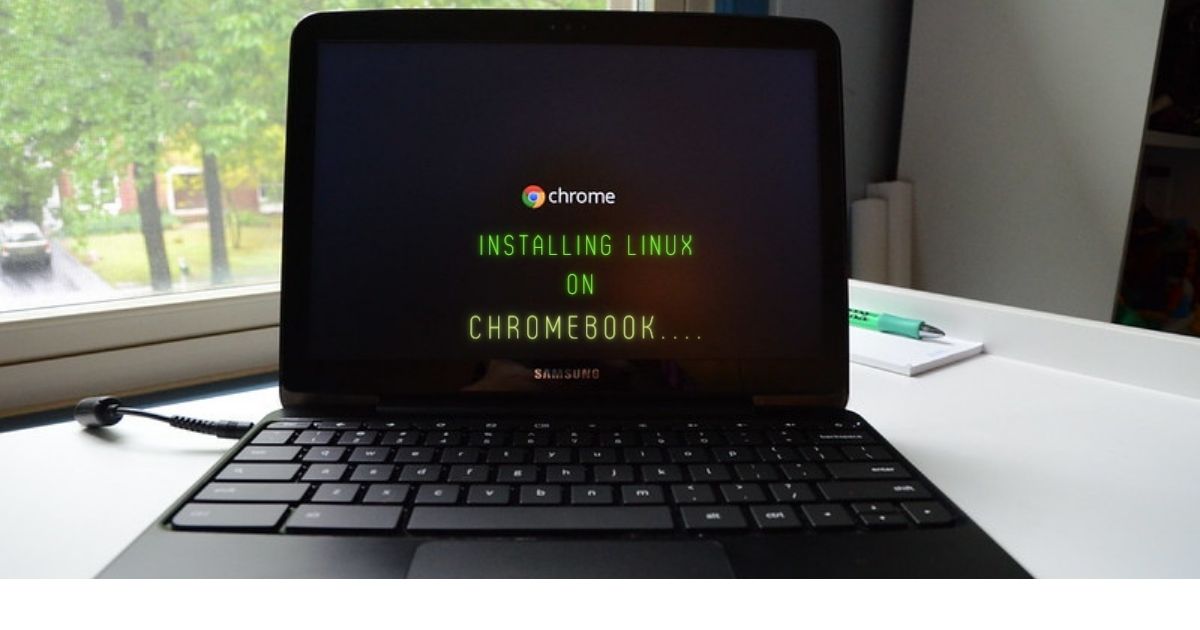 If you are trying to install Linux on Chromebook then this article might help you. Before diving into the main topic, lets clear some doubts. Do you know what is Chromebook? Well, if you are unaware about Chromebook then don’t worry we are here yo help you.

What is Chrome Os? In simple language, its an operating system based on linux which is developed and owned by google. The task you can perform in Chrome for Windows and Mac , you can do in Chrome Os. The main advantage of Chrome Os is that it is super wasy to use but also has some disadvantages.

Why do we need Linux On Chromebook?

Although Chrome Os is based on linux kernel, it doesn’t let you do many things or perform many functions of linux. Even simple commands of linux might not work.

Ways TO Install Linux On Chromebook!!

The following are the steps to install linux on chromebook:

Though there are many wasy of installing linux on Chromebook, installing crouton is one of them. Crouton is a software which is used to create an enviroment on Chromebook to install linux based OS like Ububtu, Linux Mint, and others using the same hardware specification as Chrome OS.

Congratulations!! If you have succesfully installed linux on chromebook.

How to remove Ubuntu Linux from Chromebooks?

If you wish to remove linux from chromebook then you have to follow these simple steps:

After completing these above steps you can remove Ubuntu from Chromebok.