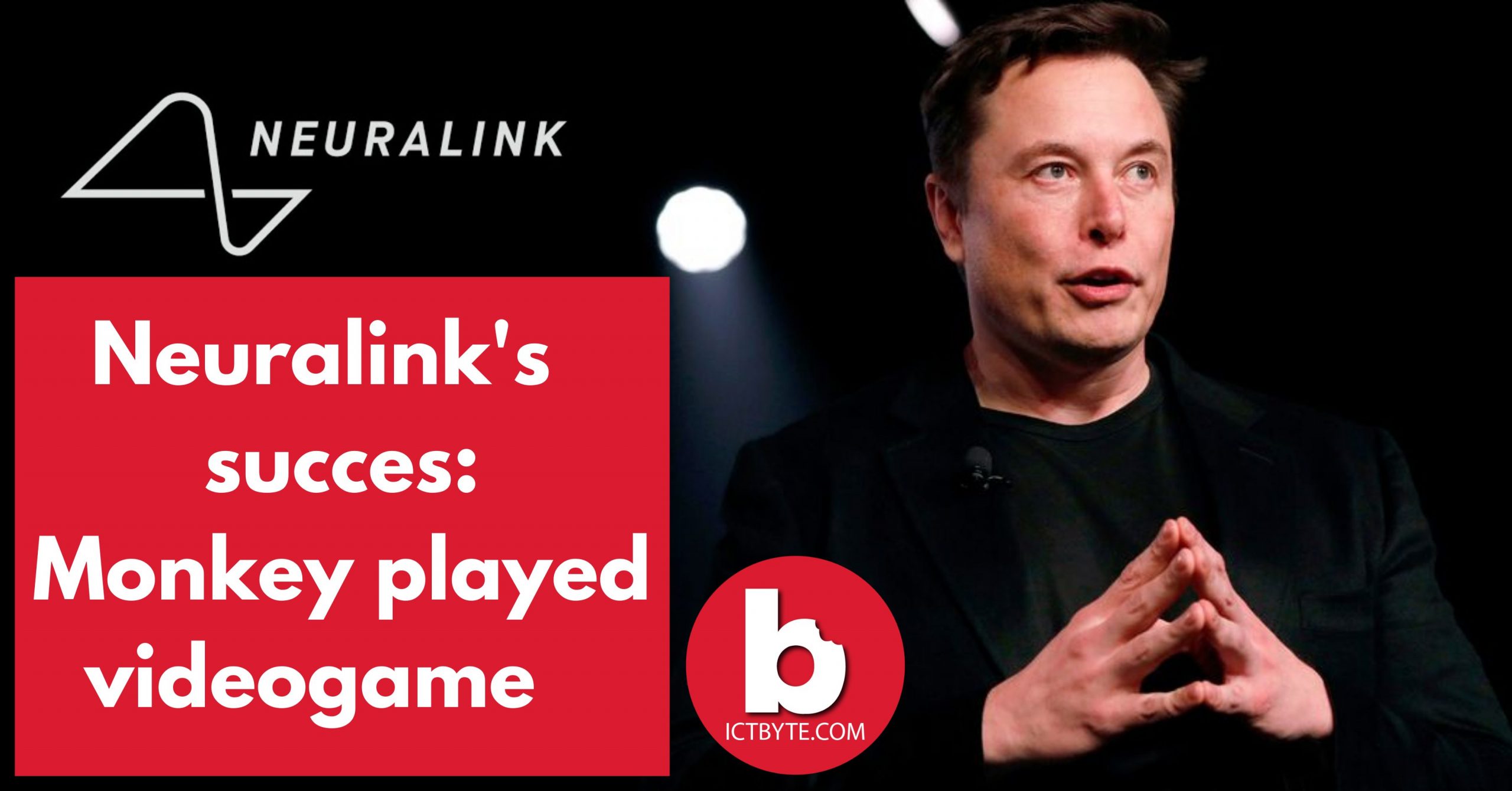 The neurotechnology company by Elon Musk developing brain-machine interfaces in order to connect humans and computers is known as Neuralink.

Recently, Neuralink has released an authentic video which clearly shows a monkey playing the video game Pong with its own mind where the signal for brain was sent wirelessly through an implanted device. One of the expert of Neuralink has said that the wire is not represented in the video which is significant progress of the company but the cons was more data was consumed than the expection. The main hope for the company in just near future is that the interface will soon allows the people with neurological conditions for a safe use with effective control from phones or computers.

Pager, was the first taught macaque monkey which was first taught to play video game with a joystick. The mokkey was rewarded with a fruit smoothie.

The Neuralink device has recorded the informations about the neurons which was firing to control the movements. After sometime later the joystick was disconnected and leaved the monkey for the own control on gameplay from it’s own mind.

According to the researchers their mission for the Brain Machine Interface system is full safe for implant. The researchers of Neuralink has posted on a blogspot that “Our mission is to build a safe and effective clinical BMI (Brain Machine Interface) system which is wireless and fully implantable. Such a post indicates that the company is going to implant the BMI on human very soon.Also they have clearly mentioned that their first goal is to give a new life for the people of paralysis and also gives their digital freedom back. The most focused point of the company is that they helps the unable as well as able people to communicate more easily via text, follow their curiosity on the web, to express their creativity through photography and art, and, yes, to play video games. According to the researcher the BIM is potential to recover the physical mobility by observing and reading the signals from the brain which could be used to stimulates the muscles and nerves in the body. But for doing such process the company needs to work for refine.

Elon musk has response to the experiment was typically brilliant and bold. He tweeted on a twitter by posting “First Neuralink product will enable someone with paralysis to use a smartphone with their mind faster than someone using thumbs.”

The whole Neuralink team has definitely made a great revoluntary and significant progress in this regard.

We hope these guidelines help to know about the update of Elon Musk’s Neuralink. If any queries arise regarding this topic then ICT BYTE recommend you to comment below. Here, we are always active to help you so don’t hesitate to share your doubt.