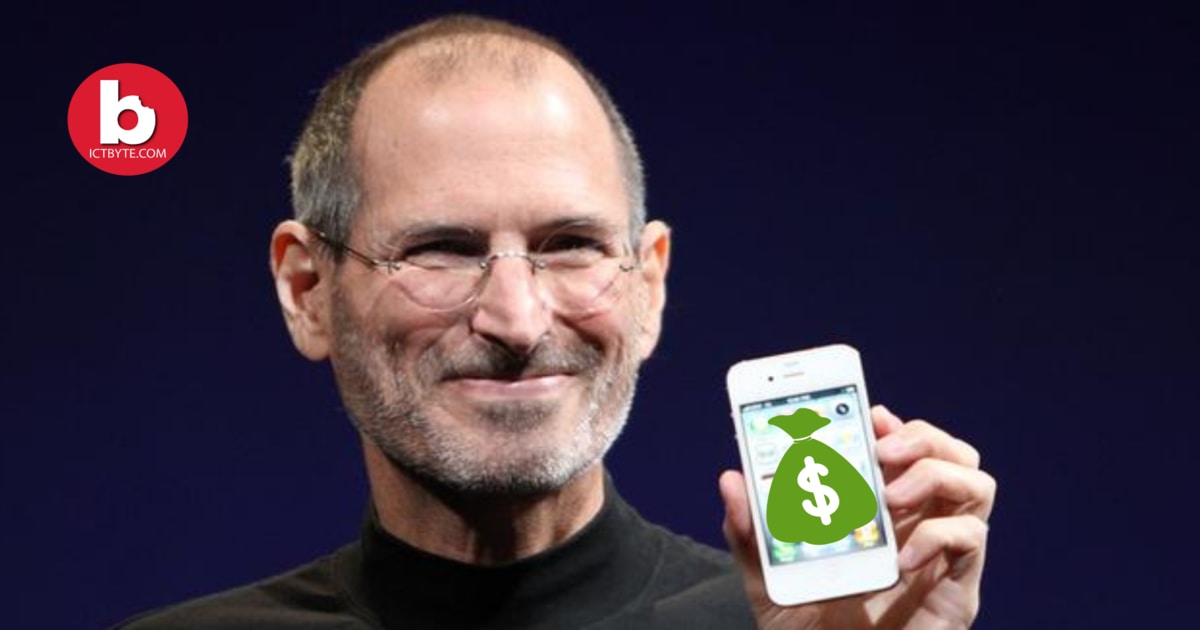 Jobs was much richer than Wozniak: Reason

Steve Wozniak is an inventor. He could output very interesting stuff and his main focus was doing invention. But on the Other hand, Steve Jobs was an entrepreneur. He generated ideas and added them to the inventions in such a way that he could sell them to the market. So Jobs main focus was marketing.

Suppose you can make clay pots. You think of starting a clay pot business, then start selling them but your reach won’t be enough to get your business up to the mark. But if you hire a business person who has a large reach and has a proper idea of the market then your sales will increase rapidly as the business person can get the proper value of your product and can get the right amount for it.

So inventors are good at making products while the business person is good at making money. Thus this is the same case with Jobs and Wozniak, Wozniak created Apple products and Jobs was the man who sold it in the market by finding its right value and getting the proper amount for it. So, This is the reason Jobs was richer than Wozniak.

Jobs Succeeded in his area and Wozniak in his area but the bitter truth is we compare success on the basis of money.

When was Apple founded?

Apple was founded in 1976 by Steve Wozniak, Ronald Wayne, and Steve Jobs.

What is Steve Wozniak worth?

Wozniak’s worth is around 120 million.

What is Steve Jobs worth?

Steve Jobs worth was around $10.2 billion at the time of his death