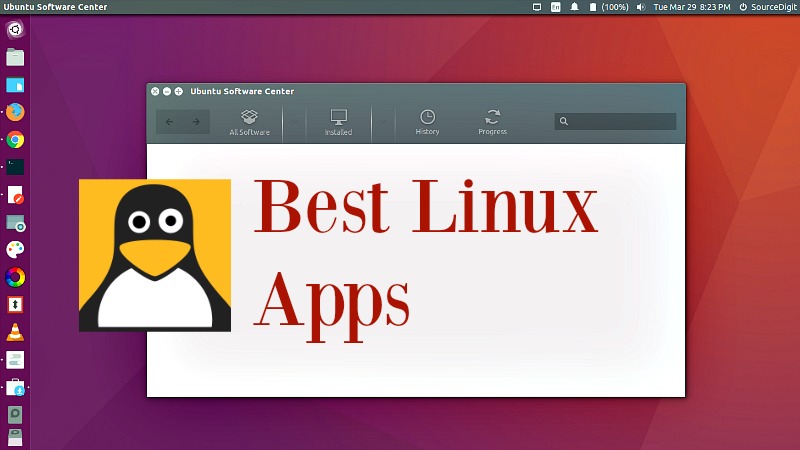 Everyone must have heard of operating systems like Windows OS, Android OS, macOS, and IOS and used them as well. These OS are the most commonly used operating system and are known to general. However, there is another operating system called Linux, which is common but only to technical people.

Linux can also be customized as preferred by the users. Known for its security and flexibility, Linux also supports a large community of users.

Linux offers a large number of essential applications and software packages bundled with the OS. However, because of its customizability, the OS is in constant development along with the apps that run it.

Hence, finding the right apps according to your need can be a hassle and a bit confusing.Therefore, in this article, I’ll be putting together a list of best Linux apps for daily use.

Let’s have a glance at the 10 best must have Linux apps for everyday use.

Also Read: Linux Vs Windows Difference: Which Is The Best Operating System?

Facebook Comments
Related Topics:Best Linux Appslinux appsLinux apps for everyday use
Up Next