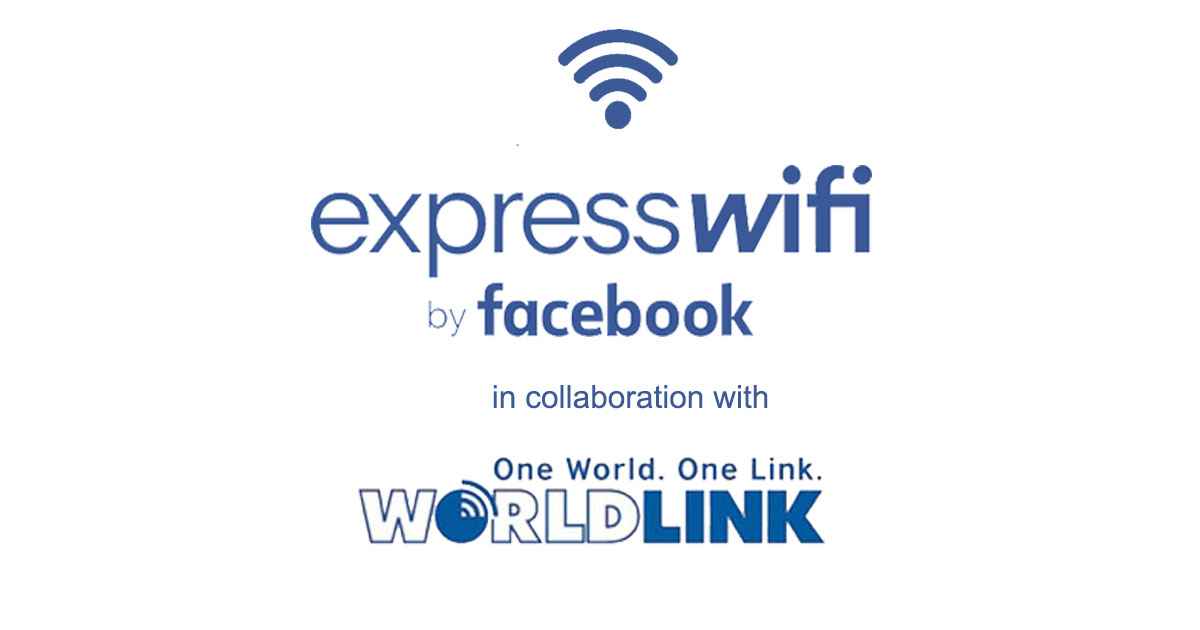 Nepal’s largest internet service provider, WorldLink, has partnered with Facebook to bring Express WiFi in Nepal. WorldLink has been providing WiFi in various public places, now it has started collaborating with Facebook for that.
This news will be announced through a press conference. The company is preparing for it and
probably next Thursday they will announce this news. According to the information available so far, WorldLink has agreed to make Express WiFi provided by Facebook available in public places in Nepal.

Facebook has been collaborating with Internet service providers to provide Express WiFi in different countries in different states. They have been collaborating with ISPs in Asia, Africa, and many other locations too. In Asia, Express WiFi is available in India and Nepal.
On the website of Facebook’s Express WiFi, it is mentioned that WorldLink has been providing this facility on behalf of Nepal.
According to the Facebook Express WiFi, Facebook has been providing the necessary infrastructure and equipment to provide cheap, reliable, and high-speed WiFi to the public WiFi.

For more updates, stay tuned with us, ICT BYTE.