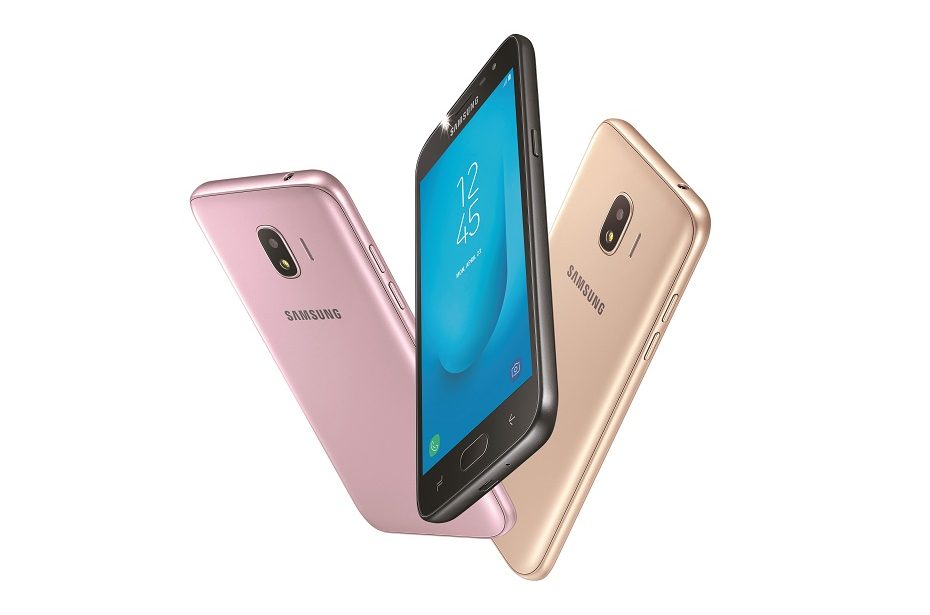 Not much has improved cosmetically as of 2017 the phone still looks like the Galaxy J2 you knew. Within, however, there are several improvements that make this phone ready to take on the 2018 budget market. The major focus of this device is two things that are very popular in today’s time, social media, and online shopping.

Although this is a fine screen, we ‘d love to see the resolution bumping to HD. The resolution at present is 540 * 960 pixels. There is no sign anywhere of a fingerprint reader, either.

Apart from the other things what is interesting is that this phone lets you save the device’s memory by automatically saving contents from social media apps to external memory card. This feature helps in better memory management. Similarly, this phone also has a feature where one can click pictures of one’s desired products and shop online using visual search.

This is an AI-enabled feature that makes online shopping convenient for users.
Samsung Galaxy J2 is a good phone with price in mind. But it faces stiff pressure on the budget market from mobile phones like Huawei Y7 and Xiaomi Redmi 5A.