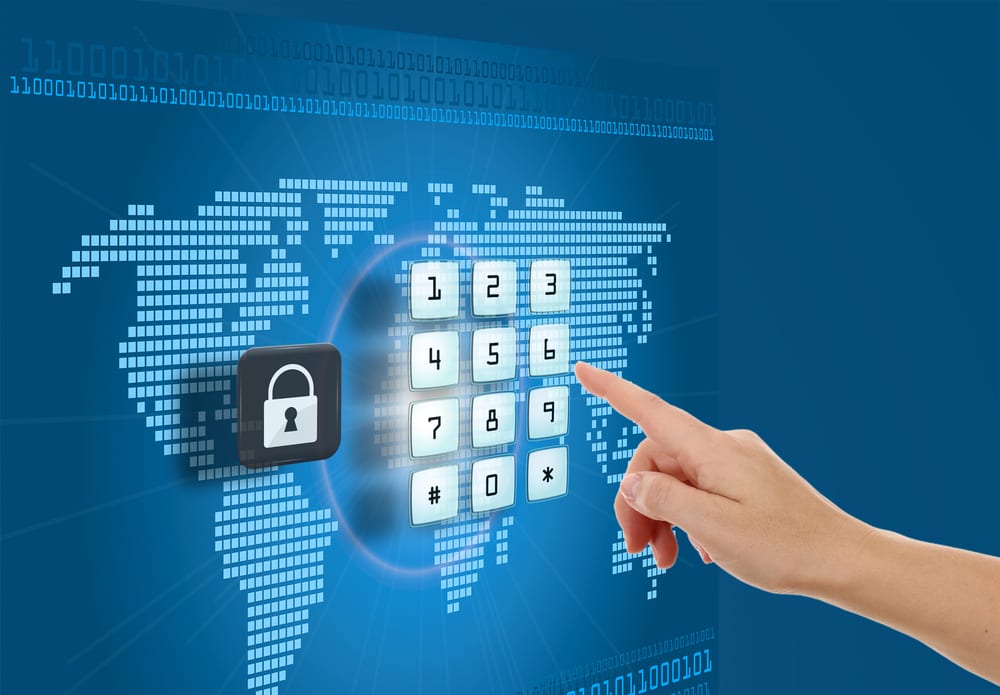 In simple terms, the wireless environment consists of three components that provide a point of attack. The wireless client can be a cell phone, a Wi-Fi–enabled laptop or tablet, a wireless sensor, a Bluetooth device, and so on. The wireless access point provides a connection to the network or service. Examples of access points are cell towers, Wi-Fi hotspots, and wireless access points to wired local or wide area networks. The transmission medium, which carries the radio waves for data transfer, is also a source of vulnerability.

The following are security threats to wireless networks:

Wireless security measures can be grouped into those dealing with wireless transmissions, wireless access points, and wireless networks (consisting of wireless routers and endpoints).

The principal threats to wireless transmission are eavesdropping, altering or inserting messages, and disruption. To deal with eavesdropping, two types of countermeasures are appropriate:

The use of encryption and authentication protocols is the standard method of countering attempts to alter or insert transmissions.

The main threat involving wireless access points is unauthorized access to the network. The principal approach for preventing such access is the IEEE 802.1X standard for port-based network access control. The standard provides an authentication mechanism for devices wishing to attach to a LAN or wireless network. The use of 802.1X can prevent rogue access points and other unauthorized devices from becoming insecure backdoors.

It recommends the following techniques for wireless network security: